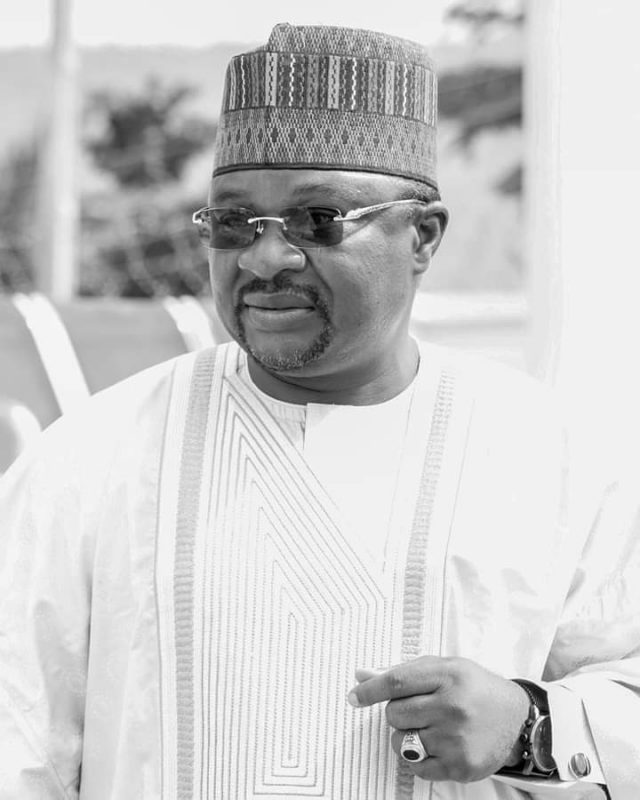 One of the top brass of the governing All Progressive Congress in Kogi state who equal as the commissioner of local government and chieftaincy, Alhaji Abubakar Ohere, has said that the people of Kogi state are earnestly waiting to reelect Governor Yahaya Bello for a second term.

He made this known to newsmen in Lokoja on Sunday while recieving about 300 members from the  People Democratic Party and Social Democratic Party from Ogori/Mangogo Local Government who officially decamped to the APC.

The yearning of the good people of Kogi state for the reelection of the governor was base on the giant strides that has been recorded in the last three years of his administration. He noted that the detribalized posture of the Governor translated in the equitable development of the state have become a point of reference for his reelection campaign.

In her remark, the Head of Service of Kogi state, Mrs Deborah Ogunmola said the reason for the massive support the governor enjoy is not far fetched. She pointed to fairness exhibited by the governor in distribution of democratic spoils as a rallying point of support for his reelection.

On his part, the special adviser to the governor, Hon. Otayitie Eminefo on power and energy who hails from that constituency said the current number of people who decamped was just a tip of the iceberg and an indication of what is to come. He promised  to maintain the tempo of all inclusive approach to governance.

Speaking at the event, the member representing Ogori/Mangogo constituency at the state house of assembly Hon. Moses Akande said the election was an opportunity to repay the governor for the trust he reimposed on him to represent the good people of Ogori/mangogo.

Also speaking eaking at the event, the Chairman of Ogori/Mangogo local government, Hon. Goke Oparison reinstated their unalloyed commitment to make the governor second term bid a reality. He said no stone would be left unturn in ensuring the victory for the governor at the November 16 Poll.

Former bigwigs of the PDP in that constituency Hon. Jane Onoba and Hon. Mosimabale Alafin who spoke on behalf of the decampees used the platform to state in unequivocal terms their support and loyalty to the APC