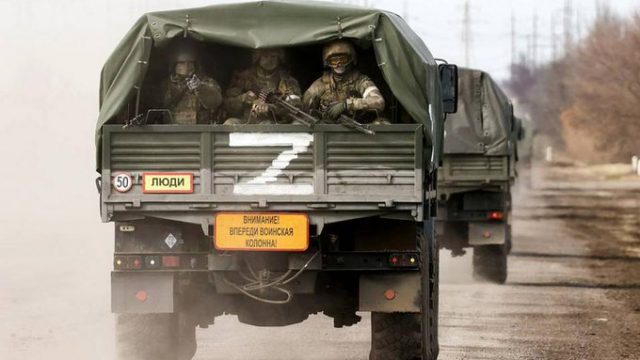 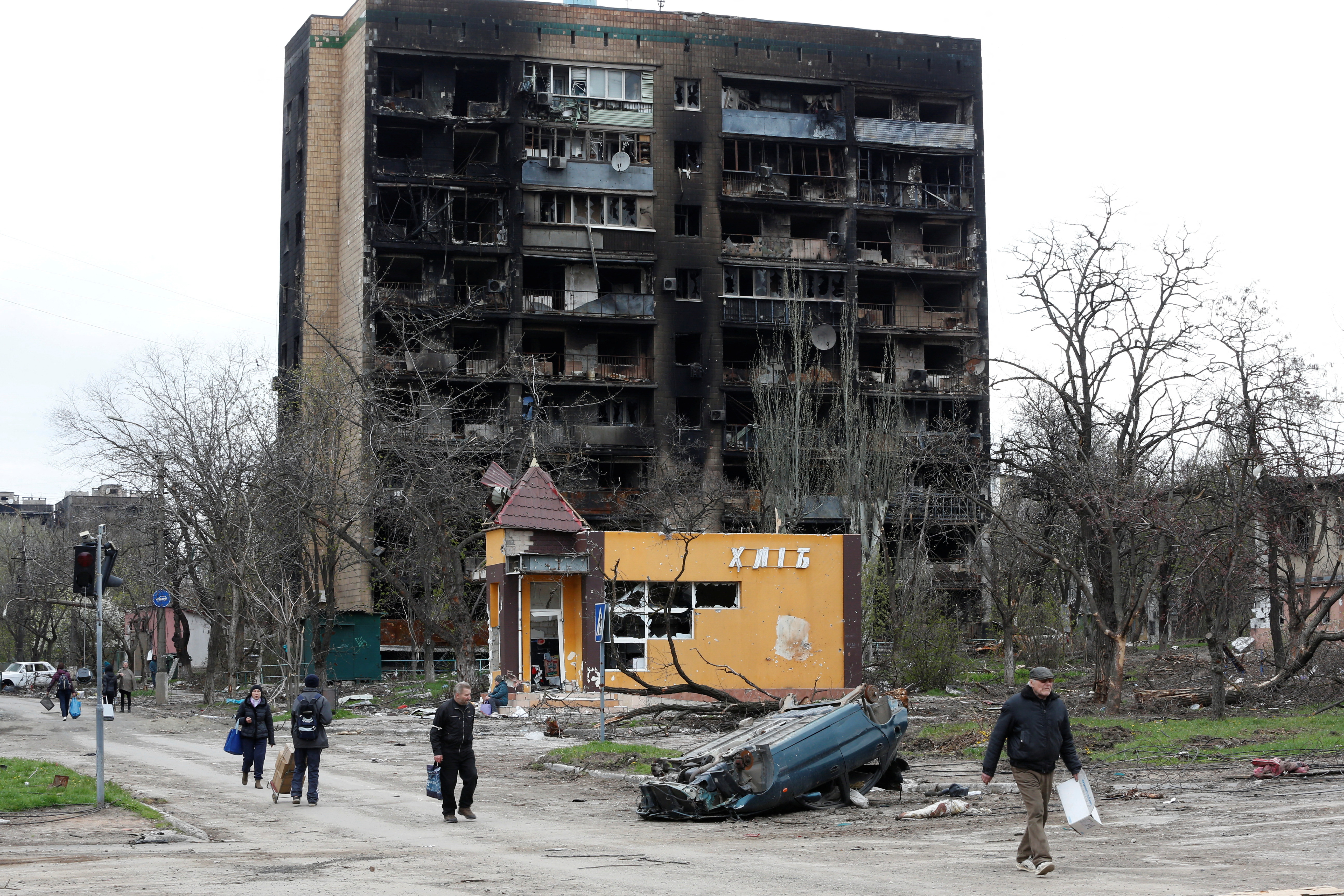 Russia plans to take full control of Donbas and southern Ukraine during the second phase of what it calls its special military operation, the deputy commander of Russia’s central military district said on Friday, Russian news agencies reported.

The statement from Rustam Minnekayev, the deputy commander, is one of the most detailed about Moscow’s latest ambitions in Ukraine and suggests Russia does not plan to wind down its offensive there anytime soon.

Minnekayev did not mention them by name, but two major Ukrainian cities in southern Ukraine, Odesa and Mykolayiv, remain under Ukrainian control.

The Interfax and TASS news agencies cited him as saying that full control of southern Ukraine would improve Russian access to Moldova’s pro-Russian breakaway region of Transdniestria, which borders Ukraine and which Kyiv fears could be used as a launch pad for new attacks against it.

Kyiv earlier this month said that an airfield in the region was being prepared to receive aircraft and be used by Moscow to fly in Ukraine-bound troops, allegations Moldova’s defence ministry and authorities in Transdniestria denied.

“Control over the south of Ukraine is another way to Transdniestria, where there is also evidence that the Russian-speaking population is being oppressed,” the TASS news agency quoted Minnekayev as saying at a meeting in Russia’s central Sverdlovsk region.

Minnekayev was not cited as providing any evidence for or details of that alleged oppression.

He was quoted as saying that Russia planned to forge a land corridor between Crimea, the Black Sea peninsula which it annexed in 2014, and Donbas in eastern Ukraine.

The last Ukrainian fighters left in the port city of Mariupol in Donbas are holed up at a vast industrial facility which President Vladimir Putin has ordered to be blockaded rather than stormed. Mariupol sits between areas held by Russian separatists and Crimea. Its capture would allow Russia to link the two areas.

Minnekayev was cited as saying by Russia’s RIA news agency that media reports of Russian military setbacks were wide of the mark.

“The media are now talking a lot about some failures of our armed forces. But this is not the case. In the first days …the tactics of Ukrainian units were designed to ensure that, having pulled ahead, individual groups of Russian troops fell into pre prepared ambushes and suffered losses,” RIA cited him as saying.

“But the Russian armed forces very quickly adapted to this and changed tactics.”

According to RIA, he also said that daily missile and other strikes against Ukrainian forces meant Russia could do serious damage without losing troops.

Russia sent tens of thousands of troops into Ukraine on Feb. 24 in what it called an operation to degrade its southern neighbour’s military capabilities and root out people it called dangerous nationalists.