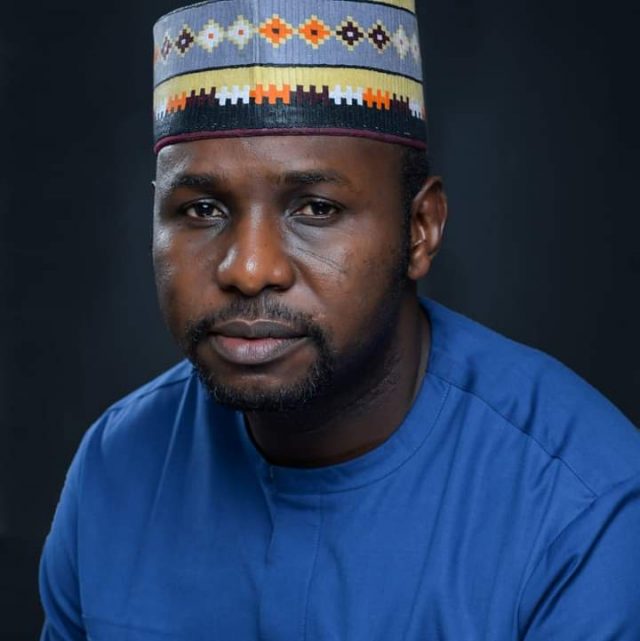 It’s on record that nearly all the people disturbing us about who becomes the APC presidential flag bearer for the 2023 poll are not delegates. So, if you are not a delegate, who gives you the guts to be so arrogant, impulsive and offended by the aspirations of others for the same seat?

In the PDP, you hardly hear them tear each other apart even though there are so many aspirants jostling to be the party flag bearer. Juxtapose this with the unsolicited warriors in the APC and see the magnitude of intolerance and smelly confrontations by these midday supporters.

In 2024 before the APC primaries, we were all united on who becomes the party flag bearer without no one feeling slighted or offended by the aspirations of anyone. We had a Rochas Okoroacha, a Rabiu Kwankwaso, an Atiku Abubakar and a Sam Nda Isaiah all slugging it out with a Muhammadu Buhari. No one called anyone names, in fact, Sam Nda who was Buhari’s intimate man Friday contested against Buhari and the heavens didn’t fall. In the end, it was a united front from lagos when Muhammadu Buhari emerged as the presidential candidate of the All Progressives Congress, the APC and all the aspirants closed ranks and worked wholeheartedly for the eventual victory of Buhari at the general poll.

Is that happening today in the APC? Hell no! There is more rancour and high level of intolerance amongst the supporters of those jostling to clinch the party ticket. People are being maligned for daring to run the party with some being branded as judas. If you don’t want to be challenged in the race of life, then you have no business being in the contest of men. Democracy permits nothing but expression of interests and aspirations. People must be allowed to breathe for the air is free for all to inhale.

The noise in the APC is choking life out of common sense, reserve your energy for the general elections and not using all your arsenal against yourselves when indeed there is a big war ahead. Heed this and thank me later.