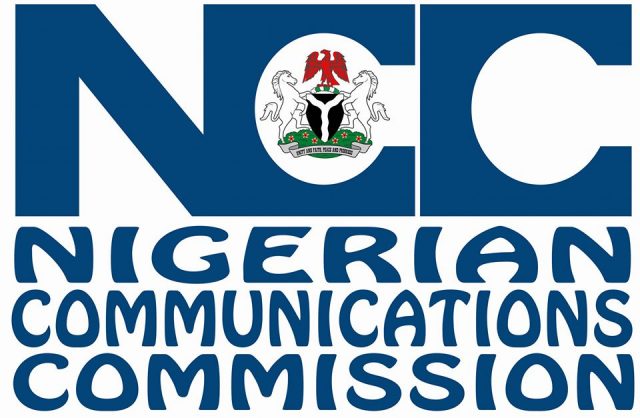 About 63 million technology devices are sold in Nigeria every year, according to data from Original Equipment Manufacturers.

The estimates suggest that device owners change their devices every six to 18 months. This was disclosed in the National Communications Commission’s, ‘Deployment of a Device Management System: Project Information Memorandum.’

The commission said, “Data from OEMs suggests that approximately 63 million devices are sold each year in Nigeria. Estimates suggest that the average device owner changes devices every six to 18 months.

“The size and turnover of the mobile device market offer vast opportunities for the implementation of a DMS.”

In the document, it disclosed that there were approximately 132 million unique devices on the nation’s telecommunication network in 2020.

According to the NCC, the digital economy is about 15.5 per cent of global Gross Domestic Product, growing two and a half times faster than global GDP over the past 15 years.

It added, “According to NCC industry data, the telecom sector is estimated to contribute between 11 – 14 per cent per quarter to the GDP.

“This figure has been rising in the last few years consistent with increasing competition, decreasing telecom sector tariffs, and increasing teledensity. Innovations in the market such as 5G, Internet-of-Things will only further the rate of penetration of telecom devices in Nigeria which makes the DMS project a welcome development.”

Commenting on the number, the Public Relations Officer of the Computer and Allied Product Dealers Association of Nigeria, Solagbade Olaifa, disclosed that it was a good number. According to him, most of these devices are sold as new ones.

He said, “Yes, most of these devices are being sold as new devices. Lagos accounts for at least 70 per cent of it. About the rest of that is from other regions.”

According to him, about N5bn worth of devices is being sold in Computer Village, Ikeja, Lagos. When quizzed on whether local production of devices, he added, “Yes, it is good we start producing but only when we have the expertise.

“We do not have the technology to produce now, but we can fund part of it, but we cannot produce as a whole because for every device, even over there, there are different companies that produce each component, it is not only one company that produces every component of the devices. However, Nigeria can start somewhere.

The Managing Partner, Bodds IT Solutions, Emmanuel Osho, added that the number of devices being sold in the nation might be higher. He added that the device market was growing larger every year.

He added, “An average person in their 20s and 30s has like two or three devices which include laptops, phones, and others. To be honest, the market could run into billions. The second-hand product is larger because of the low purchasing power of the market. Ideally, majority of the buyers of new devices are organisations.”