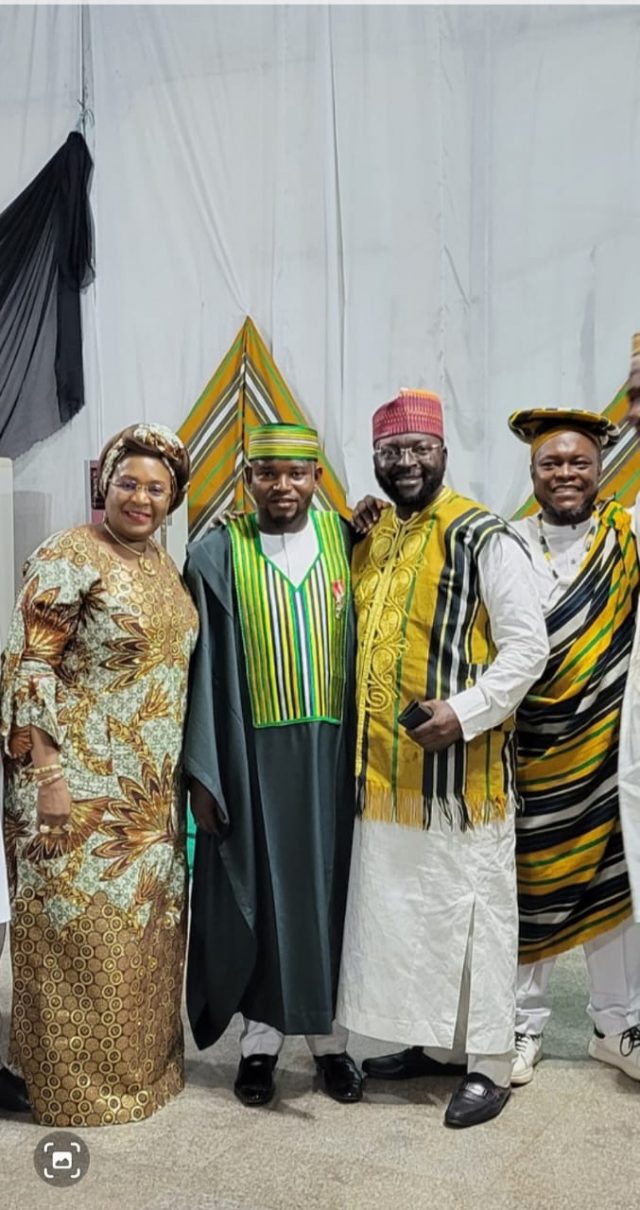 Integrity is the quality of being honest, noble, blameless, trustworthy and sincere. In a corrupt world like the one we now live in; integrity is a quality that may set someone out from the crowd. Although integrity does not necessarily bring tremendous wealth or big bank accounts, it does ensure a quiet and happy existence, respect, and recognition for the man and his community.

Honesty is always the best policy, and it remains the hallmark of Igala Identity, as the people continue to uphold this principle wherever they may be. Ogbanago Muhammed Ibrahim showed uncommon honesty and integrity while enduring hardship and poverty by returning thousands of dollars that a bank client had lost.

Ogbanago was recently awarded the Nigerian Medal of Merit by President Muhammadu Buhari, the head of state and commander-in-chief of the armed forces of the Federal Republic of Nigeria. The Igala Community in Abuja elevated the presidential honour by hosting the ICON OF INTEGRITY AND A ROLE MODEL to a banquet as a way to recognize and honor him for bringing glory and honour to the Igala people.

Many young Nigerians have expressed their dismay over the rare courage displayed by the young man. To them, Ogbanago has missed the single opportunity to escape the rage of poverty. But as distinguished Igala sons and daughters demonstrated during the recent banquet organized in his honour, such a unique characteristic should not go unrecognized. He has been given a job by Hajia Salamatu Baiwa Umar-Eluma, a well-known philanthropist and thought leader, as a reward for his good spirit.

Leading the way also was Hon. Abdullahi Ibrahim Halims, a member of the House of Representatives who represents the Ankpa, Omala, and Olamoboro federal constituency. Hon. Abdullahi Ibrahim Halims spearheaded a generous fundraising campaign to buy a befitting car for Ogbanago, whom he referred to as a deserving son and the pride of the Igala people.

In the same vein, a day has been set aside annually as Ogbanago Colloquium for Integrity where issues of honesty and integrity will be discussed as a centrepiece for values and orientation. Also, a Foundation would be established to sustain the integrity philosophy of Ogbanago.

Indeed, Ogbanago remains an icon for young Nigerians, whose lifestyle and pedigree must be emulated; for the Igala people, he is a worthy ambassador; and for the country, he is a face of hope.