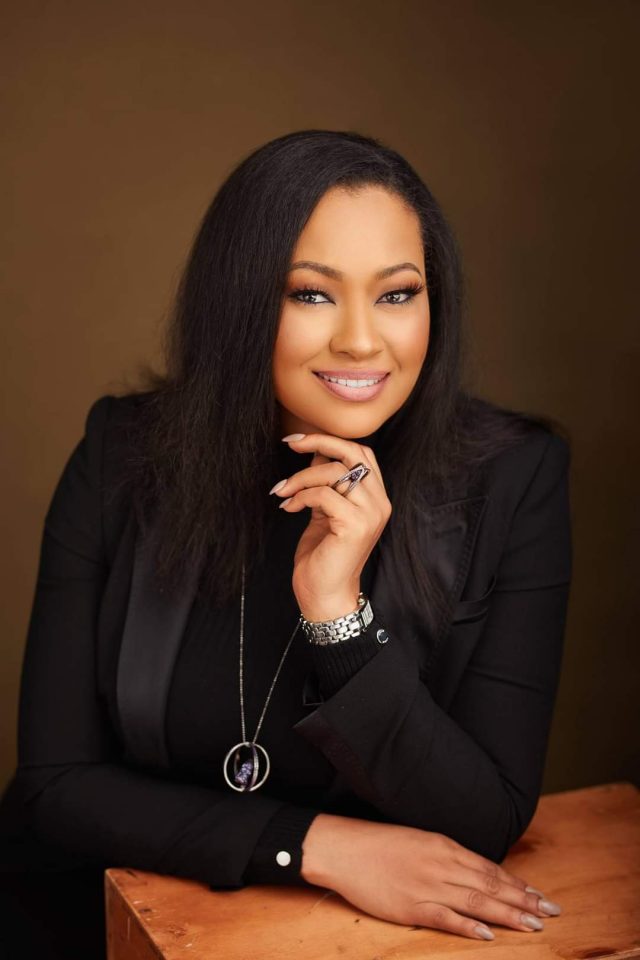 In her quest to represent the good people of Kogi central senatorial zone, the flagbearer of the People’s Democratic Party (PDP), Barr. Natasha Akpoti Uduaghan scaled through another legal hurdle today at the Court of Appeal – sitting in Abuja. In an affirmation of the validity of her candidature, the court dismissed the appeal filed against the candidature of Barr Natasha Akpoti Uduaghan.

The Court presided by Justice Gafai upheld the argument of J.J. Usman (SAN) on behalf of Barr. Natasha dismissed the suit filed by the deponents of the affidavits in support of the originating summons – on the basis it was lacking in merit and that the despondents who were not delegates does not have the locus standing to challenge the delegate election.

It should be recalled that a Federal High Court sitting in Lokoja had earlier dismissed a similar suit challenging her candidature.