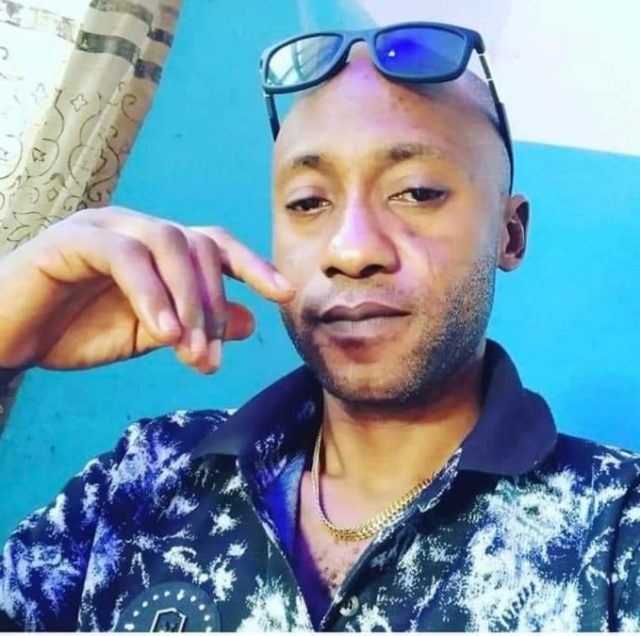 Why I do taxi driving during the day and armed robbery at night –Suspect. It was the end of the road for a 38-year-old man who pretends to be a taxi driver in the day, but provides specialized services to armed robbers at night in the Federal Capital Territory (FCT).

The suspect, Isah Akubo, who has been a taxi driver for over 18 years now, works as the pilot driver for criminal groups at night where they attack companies, business premises and rob innocent persons of their valuables.

Apart from working as an armed robber at night, Akubo, who belongs to a 10-man robbery gang, also specialized in the snatching and stealing of cars from their owners and from parking lots, which they end up selling.

Married with six children, Akubo, who hails from Dekinah Local Government Area of Kogi State, said that his professional skills at driving lured the criminals who admired his bravery to demand for his services.

He said that though he knew the people who approached him were armed robbers because they told him so, the huge amount of monies he realized from his first operation with the gang made him to continue in the criminal act.

He said that unlike in the taxi business where he labours for nearly 24 hours and make peanuts, driving for the criminal group is more lucrative as he sometimes makes what he cannot make as a taxi driver in one month in just one operation on a good day.

As the lead pilot driver to all the groups operations, he said that they usually carry out surveillance during the day to know all the escape routes if they come in contact with security agencies and local vigilante and get used to such routes before embarking on the operations.

The suspect, who was paraded by the FCT police command, said that on the day of these operations he drives to the destination with the gang members, but remains in the car with his engine still running to monitor the environment and alert the group of any intruder.

As soon as they are done, they run back to the car and he zooms off, taking different locations so as not to be tracked until they get to their hideouts.

At their hideout, which is usually on the outskirts of the FCT, and inside the bush, he said they would bring out all the loots and divide them among themselves.

These loots, according to him, sometimes include electronic gadgets, communication gadgets, laptops, jewelries, household items, expensive clothes, wristwatches, monies and other valuables.

He said that they usually have buyers on standby, who they call to buy the stolen items and they pay them cash.

This was what he has been doing over the years until he was arrested. Interestingly, he said that he had just started working with this new group for about five months before he landed in the police net as operatives have been on the lookout for the group following reports from residents.

On how he met this gang that led to his arrest, he said that he got to know them through one Mr Nuru Yunusa, who approached him and told him about some contract jobs they have.

He said that Nuru told him the contract involved a huge amount of money stocked in the house and that the driver that usually takes them on those operations had travelled out of Abuja and he agreed to join them.

A time was set for the operation on the agreed date which went very successful and they paid him his own share of the money, which made him happy and looked forward to working with the gang.

Before his arrest, he said that they had embarked on about eight operations where he was rewarded very handsomely.

With the money he made from the loot, he said that he was able to provide for his wife, six children and relatives who do not know he belongs to an armed robbery group.