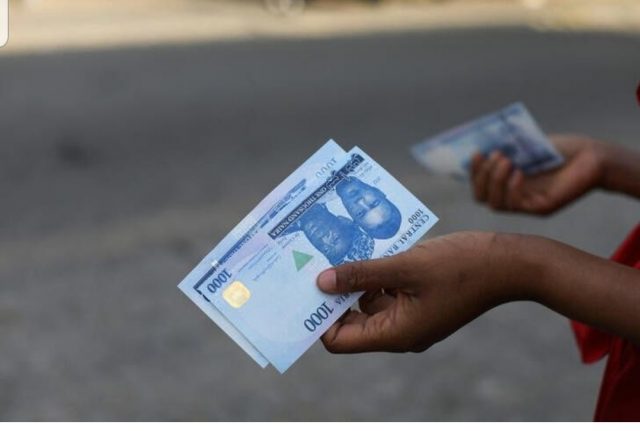 Nigerians will head to the polls on Feb. 25 to choose a successor to President Muhammadu Buhari and the state of the economy is a major issue for voters grappling with double-digit inflation.

The central bank’s decision came after inflation dipped for the first time in 11 months in December to 21.34%, compared with 21.47% in November.

But Central Bank of Nigeria Governor Godwin Emefiele said members of the monetary policy committee did not think the decline was big enough to justify either holding, or cutting the rate.

“For us it is not time to celebrate yet. The issue was to what extent should we tighten,” Emefiele told a news conference.

Some analysts had expected the central bank to hold rates steady, after it raised them by 500 basis points last year to combat inflation, which is at its highest in nearly two decades.

“Our immediate read on this is that the CBN is showing more anti-inflation resolve, and preparing the way – perhaps – for an eventual FX policy liberalisation that will require a reset to higher market rates,” said Razia Khan, Standard Chartered managing director and chief economist, Africa and Middle East.

Buhari’s administration has sought to keep the naira currency strong as a matter of national pride, but that became unsustainable during an oil price crash in 2016. To avoid a devaluation, parallel exchange rates were introduced, but many economists have been calling for the complex system to be ditched.

The central bank has set a Jan. 31 deadline to withdraw high value naira bank notes, part of measures to tighten money supply and rein in inflation.

Around 1.3 trillion naira ($2.9 billion) had been deposited into the central bank by last week ahead of the deadline when the old currency notes cease to be legal tender, said Emefiele.

Emefiele projected the economy will grow at a subdued rate of 2.88% this year, lower than government’s forecast. He said exchange rate pressure, widespread insecurity, intermittent fuel shortages and high energy prices were key sources of shocks to Africa’s biggest economy.