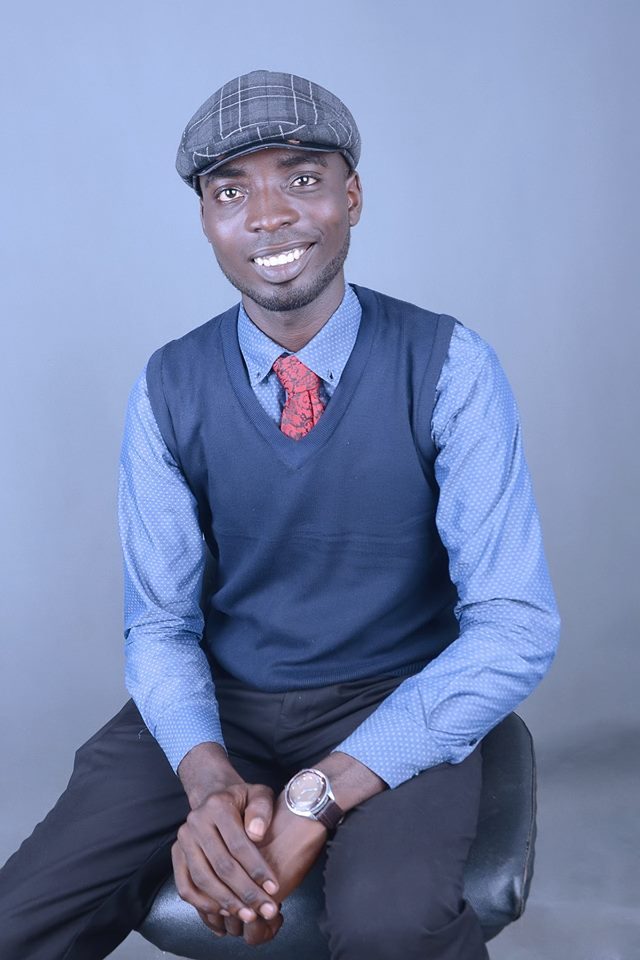 Arguably, there is no sitting governor in the country today that has endured a lengthy period of bad press more than the youthful governor of Kogi State, Alhaji Yahaya Bello.

His traducers have also taken over a large chunk of the country’s volatile social media space to such an extent that an unsuspecting person who has no capacity to fact-check what the purveyors of the deliberate falsehood against him term his ‘sins’ against the people of the Confluence State would mistakenly think he is the devil they try to paint him.

In the last few weeks, there has been a sustained increase in the barrage of sinister publications against him and his government within the media space. At best, most of the publications are short on facts and high on innuendoes, acidic propaganda and outright falsehood, all meant to tarnish the rising profile of the upwardly mobile political leader.

The reason for the increase in the tempo of falsehood and intentional misinformation against his government is not far-fetched: another gubernatorial election is around the corner and he stands a pole chance of winning a record second term in office, the distractions from the opposition notwithstanding. In the minds of his political enemies, he must be stopped in his track before the main election. But can anyone cover the glory of moon?

Truth be told, aside the convoluted salary issue occasioned by the well-throughout staff verification exercise but poorly executed in the state which the Governor could have managed better at the inception of his administration had he shown more sensitivity and tact, he is shoulders ahead some of his governor colleagues when it comes to delivering the real dividends of democracy to the citizenry. Again, one can excuse the protracted staff verification exercise as a noble exercise undertaken in good faith. The State used to be a hotbed of ghost workers where people take salaries into private pockets, where people draw salaries from state and local government, where those outside the state receive monthly salaries, where people falsified academic qualifications. Previous government overlooked this malignant tumour but dared not take action for fear of political backlash.  Bello confronted the monster and the state is to a large extent purged of these ugly incidences of workers manipulation, age falsification, diaspora salary earners etc. ordinarily, these actions by these unscrupulous persons would have amounted to gross violation of civil service rules and attendant summary dismissals but the magnanimity of the governor sufficed and the charges dropped thus leaving the state with accumulated burden of salary arrears.

Civil service is the engine room of any society, allowing its to be infested with perennial decay would be putting any state in sustained jeopardy that will spell doom for generation coming behind. The price must be paid, the pains must be endured so that the state can be great. Lending credence to the exercise, the chairman of the Nigerian Labour Congress Kogi State Chapter, Com Onu Edoka hinted that if there is anything the staff verification exercise has fetched in Kogi state is the change of attitude among workers. No civil servant would ever doctor his certificate in whatever guise again, the system has been strengthened and it should be sustained. Regardless of the outcome of the exercise, Bello should be applauded for daring the monstrous decay in the civil service instead of leaving it to fester just like those before him!

The legal and enabling legislations embarked by the governor is something worthy of mention, for the first time, years after the creation of the state, the state has an enterprising agency that enables business opportunities and growth. It is also noteworthy that Kogi since its existence never had a road traffic law until now same way the state never had any law that regulates the explorations of its minerals resources until Bello made the law- little wonder the unrivalled license gifted to Dangote at Obajana. The revenue mobilization and harmonization law also boosted revenue collection drives and streamlined its collection to a centralized point as against the dubious variance practices where every ministries and agencies were working at cross-purposes. Kogi stands in the threshold of history as one of the states that have moved its internally generated revenue from 300 million to one billion!

One can use the lens of common sense infer that Bello has been preoccupied more with foundation governance than the ephemeral approach of aesthetic governance. A state can only grow given her legal and foundational framework.

Before the advent of the current APC-led administration, Kogi was the hotbed of extremists, radicals and a safe haven for violent thugs of all hues and persuasions most of whom were on the payroll of some top politicians of that era. By the time their paymasters were dislodged from political power and there was no means of sustaining their fiefdom of thuggery again, they took to armed robbery, kidnapping and all kinds of industrial-scale crimes which invariably made the state a no-go-area for investors and other small scale businessmen. Who would invest in a state where there is no security?

But, today, courtesy of the interventions and commitments of Governor Bello in ridding the state of crimes and criminals, Kogi State remains one of the most secure states in the country. How did this 360 degree turn around happen knowing what the magnitude of insecurity in the state was in the past? The Governor simply prioritized security and funded it heavily to the extent that he got sundry accolades from top security experts and operators across the country.

Security and peace remain a necessity for economic development to take place in society. Without the two critical elements in place, even the most shrewd of entrepreneurial activities will fail. There are no two ways about this. Without any whiff of an exaggeration, one can sleep and have his two eyes closed in Kogi at the moment. A trial will convince you more than what the writer here is trying to convey. Why not visit any part of the state and has a taste of what the administration is doing to fix the state security wise?

Beyond the cacophonous rooftop noise that Governor Yahaya Bello is doing nothing in Kogi State, the unassailable truth is that the state is currently witnessing an organic revolution in infrastructural facelift. Hinterlands that were hitherto without accessible roads for ages now have roads being constructed by the state government.

Except for his detractors still cocooned in ethnic irredentism whose stock-in-trade is to fan the embers of ethnic tension and tribal polarization,  Kogi East senatorial district, home to the Igalas, is experiencing a massive uplift in essential social amenities such as quality road networks, provision of boreholes for water supply to the rural folks e.t.c. It is the same way in Kogi Central and West senatorial districts respectively.

Again, at the risk of being immodest, one may not be out of place to assert without equivocation that Governor Bello is perhaps the first governor in the state to have evenly spread developmental projects across the nooks and crannies of the state without being held down by the perennial mutual ethnic distrust that has slowed down development in the state for decades.

In fact, the new sing song coming from some quarters within the state is that Governor Bello, an Ebira man, has done more for the Igalas than he has done for his own tribe when it comes to distribution of projects and appointments. On the other hand, some cynics and petty critics blinded by primordial ethnic sentiment believe, wrongly though, that he has done more for his own tribe than any other part of the state.  There is no factuality in all of these. The real deal is that the Governor is passionately committed to developing every part of the state as long as he remains the governor.

Shall we go tell it on the mountains that none of Governor Bello’s traducers and oppositionists in the state wants to hear that his administration is the first in the annals of history of the state to run a government peopled by efficient and capable young women and men?

In today’s Kogi, the future is here as tomorrow’s leaders are the ones saddled with the onerous responsibility of governing the state at the moment. All thanks to Governor Bello who deemed it fit to run an all-inclusive government that took into cognizance the aggregate wisdom of the aged and the boundless energy of the youth who constitute a significant part of the state’s population.

Governor Bello has learnt a few things in the last three years he has been in the saddle as Kogi helmsman. Every smart man learns from his mistakes. With available empirical shreds of evidence, he is rebuilding the state, emplacing bricks for sustainable growth and development. Against the foregoing, he should be allowed to consolidate on his modest achievements while working hard to correct some of the accidental anomalies he might have made in the past. That’s how government works.

As the state prepares for the forthcoming governorship election, it is expected that there will be more sponsored media attacks to dent the reputation of the Governor and his administration. Much as these will happen, all men of conscience in and outside the state are enjoined to put their ears to the ground, listen to the facts alone and learn to separate the wheat from the shaft.