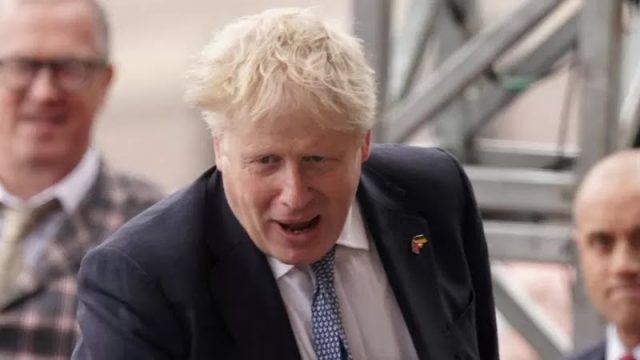 Sir Graham Brady, who chairs the Tory committee that organises such votes, is expected to announce the move shortly.

Speculation about a possible vote this week has been mounting, as Mr Johnson continues to face calls to resign over lockdown parties.

Former minister Jesse Norman is the latest to confirm he has done this.

In a letter to Mr Johnson posted on social media, Mr Norman, the MP for Hereford and South Herefordshire, said the PM had presided over “a culture of casual law-breaking” in No 10.

In the 10 days since MPs returned to their constituencies for the half term break, speculation has swirled about whether Mr Johnson will face an internal electoral battle to save his premiership.

For a confidence ballot to be triggered, 54 Tory MPs must formally put in a letter to Sir Graham Brady, the chairman of the 1922 Committee of backbench MPs, asking for one.

So far 28 Conservative MPs have publicly called on Boris Johnson to step down.