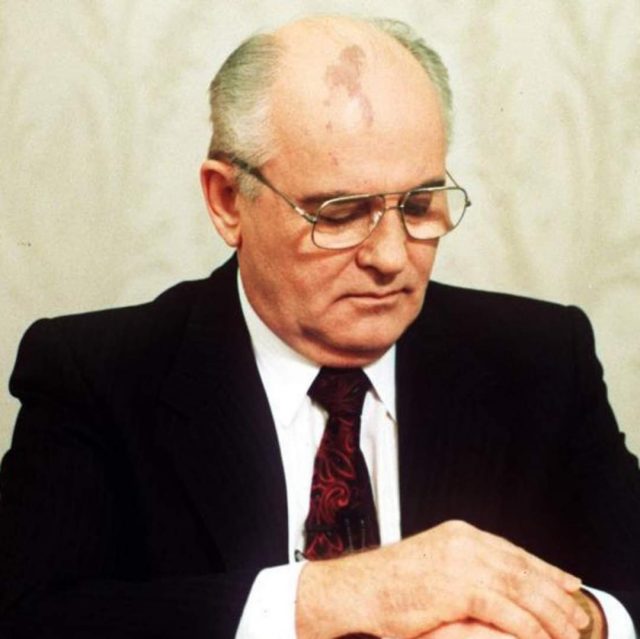 Former Soviet leader Mikhail Gorbachev, who played a central role in ending the Cold War, died Tuesday at the age of 91.

Russian media reported his death, citing the hospital that was treating him as saying he died of a “serious and protracted disease,” without providing more information.

Gorbachev’s trademark policies of glasnost and perestroika helped open up the Soviet economy and liberalize society in the late 1980s, confront its past and engage with Western leaders on arms control. He also oversaw the withdrawal of Soviet troops from about a decadelong military campaign in Afghanistan, as well as the USSR’s handling of Chernobyl.

Awarded the Nobel Peace Prize in 1990, he was seen by many abroad, including President Ronald Reagan, as a visionary. But his legacy is complicated at home, where many viewed him as the man who engineered the collapse of the Soviet Union.